Are Your Favorite Apps Going Away?

This week I’ve been in mourning because I have over 200 apps on my iPad that will no longer work when I update to iOS 11.  That is crazy!!! 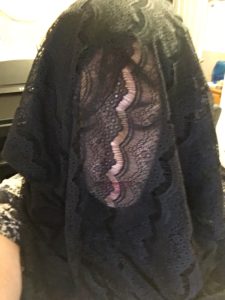 I thought I would share the list of my personal music apps that won’t work on iOS 11. I would say that I probably use about 1/3 to 1/2 of these apps (yes I’m an app-a-holic) but boy some of them are painful to see! All of these apps listed are currently (as of the writing of this post) 32-bit apps. iOS 11 requires the app to be 64 bit in order to work. 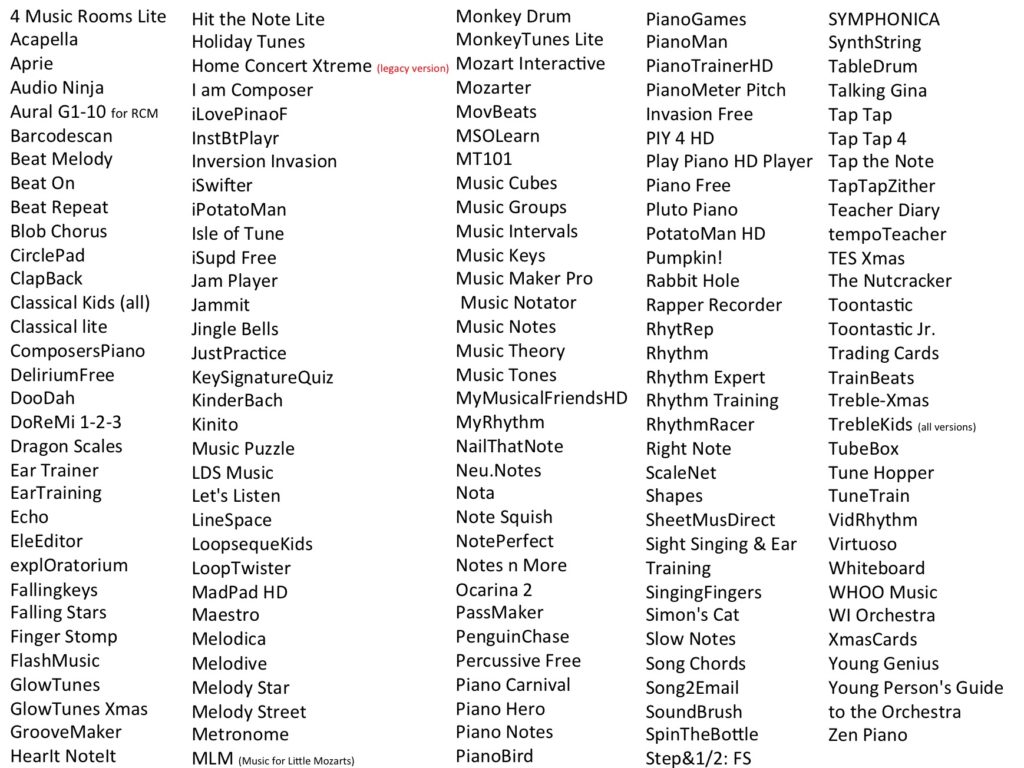 Unless the developer updates the app to 64 bit soon it will go away in the app store search results (many are already gone). None of them will work in iOS 11.  A good sign of whether or not a developer may still try to update their app is to look at when the app was last updated. If it’s been a while, chances are high they are not planning on updating it.

In case you are curious… 64-bit applications were first supported in 2013 when the iPhone 5s came out. Since 2015, Apple required developers to submit new applications with 64-bit support, while updates were required with 64-bit support in June 2015. When you look at the last update of many of these apps, you will notice update support typically dropped around this time.

How can you tell which of your favorite iPad apps are 32-bit apps? 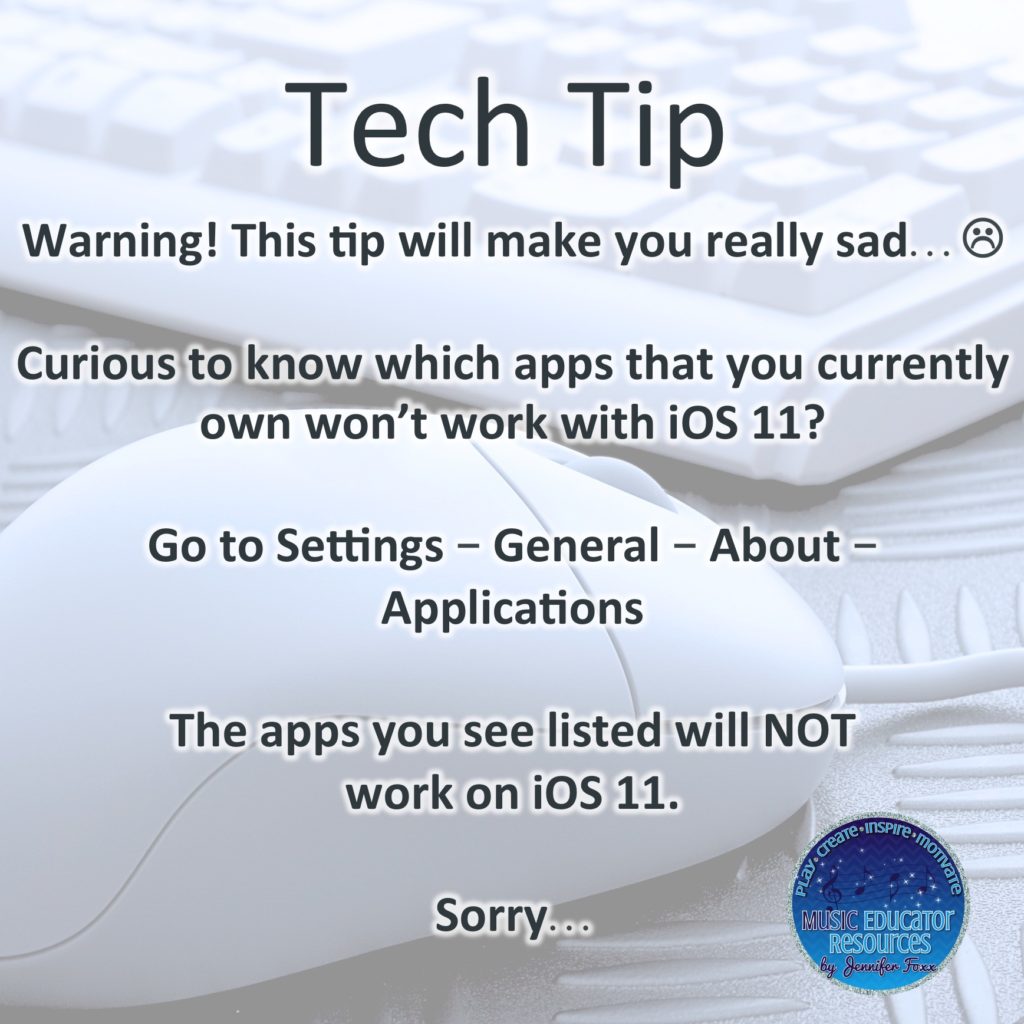 Do you have an old iPad that won’t work with iOS 11? You may want to hang on to it a while longer so you can still play some of your favorites for a little while longer, anyway…

With every update, there is usually an app that I’m sad to see go, but this particular update stings quite a bit more because it has such a big impact. What are some of your favorite music apps that you really hate to see go?

Just a quick note: If you own any of the music lab task cards, the next (BIG) update is scheduled for December.

Update: I have been contacting app publishers/developers like crazy hoping to find out if they have any plans on updating their 32-bit app to 64-bit so it will work on iOS11. I thought I would share who I have heard from and what I have found out. You can read my findings in Part 2.